(Mar 2018) The Signing Agreement Ceremony of Academic Exchange programme with The Guizhou University of Finance and Economy (24/3/2018 – 29/3/2018) Dr. W.K.YU joined a Hong Kong delegation including our President, Prof Chang, our Vice President, Prof. Yu and one other colleagues from our College to visit Guizhou University of Economics and Finance among other scientific sites in the province during March 24 -29. An MOU was signed to promote academic interchange between the two institutions.
On 27/3/2018, Dr.W.K.YU visited The Five Hundred Meters Radial Spherical Telescope (FAST) site at Peng Tang in Guizhou. We learned about its applications in the study of the Galaxies and Black Holes in the Universe. It is the largest radial telescope in the world to be employed in the history of Astronomy.
On 28/3/2018, Dr.W.K.YU visited The Big Data Centre at Guiyang in Guizhou. We learned about the use of Big Data in various industries and the trends of development. Also the seven experiments conducted and overall thoughts of the Chinese Government are outlined. 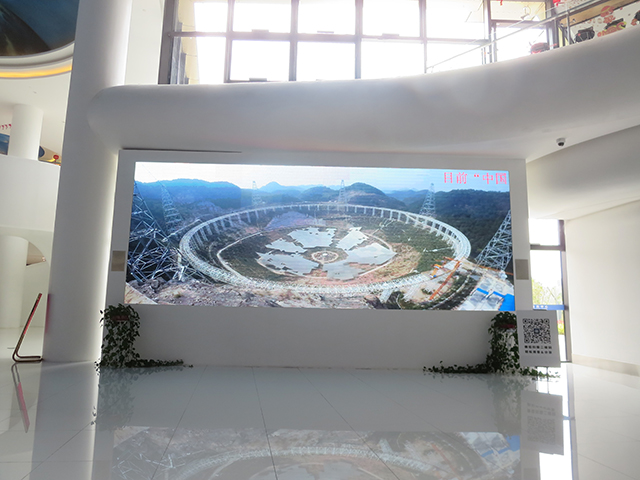 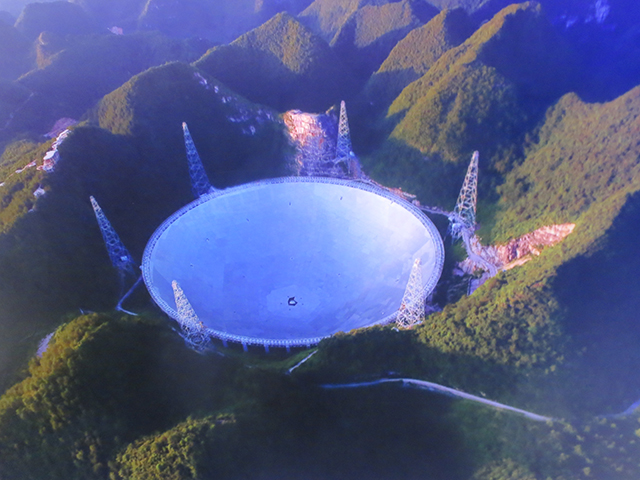 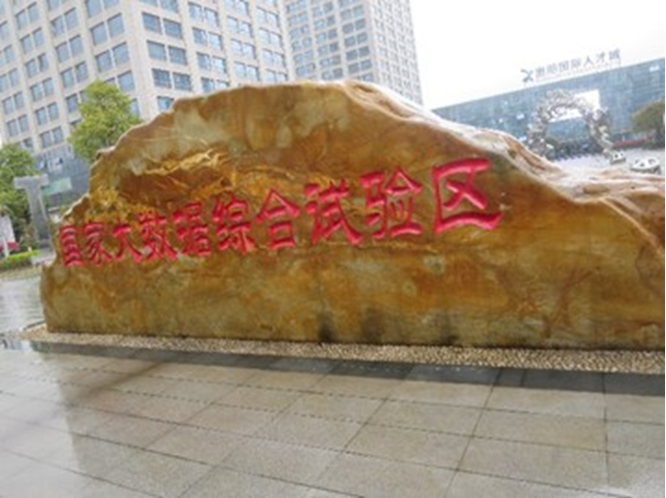 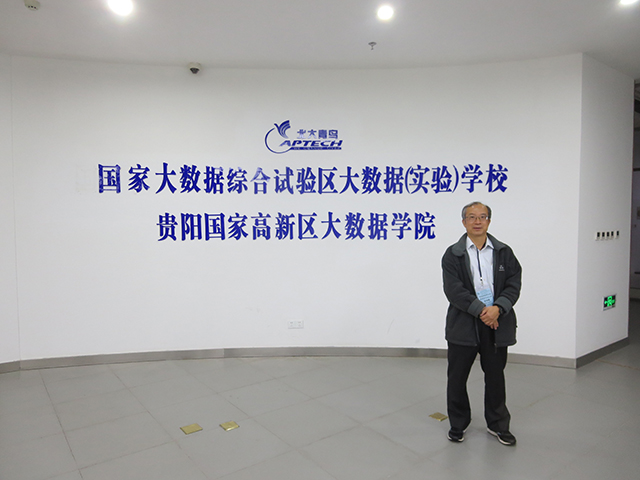 (Feb 2018) Research Seminar – Me, Myself and AI: Artificial Intelligence and Robotics in our daily life.
February 28, 2018 (Wednesday 4:30 pm – 5:40 pm)
Venue Lecture Hall2
Mr. Sergii Molchanov
Founder of Asia & Partners Medical (www.asiparmed.com)
Business Development Consultancy for Medical Devices
Experts warn that “the substitution of machinery for human labour” may “render the population redundant”. They worry that “the discovery of this mighty power” has come “before we knew how to employ it rightly”. Such fears are expressed today by those who worry that advances in artificial intelligence (AI) could destroy millions of jobs and pose a “Terminator”-style threat to humanity. But these are in fact the words of commentators discussing mechanisation and steam power two centuries ago. Back then the controversy over the dangers posed by machines was known as the “machinery question”. Now a very similar debate is under way.
After many false dawns, AI has made extraordinary progress in the past few years, thanks to a versatile technique called “deep learning”. Given enough data, large (or “deep”) neural networks, modelled on the brain’s architecture, can be trained to do all kinds of things. They power Google’s search engine, Facebook’s automatic photo tagging, Apple’s voice assistant, Amazon’s shopping recommendations and Tesla’s self-driving cars. But this rapid progress has also led to concerns about safety and job losses. Stephen Hawking, Elon Musk and others wonder whether AI could get out of control, precipitating a sci-fi conflict between people and machines. Others worry that AI will cause widespread unemployment, by automating cognitive tasks that could previously be done only by people. After 200 years, the machinery question is back. It needs to be answered. 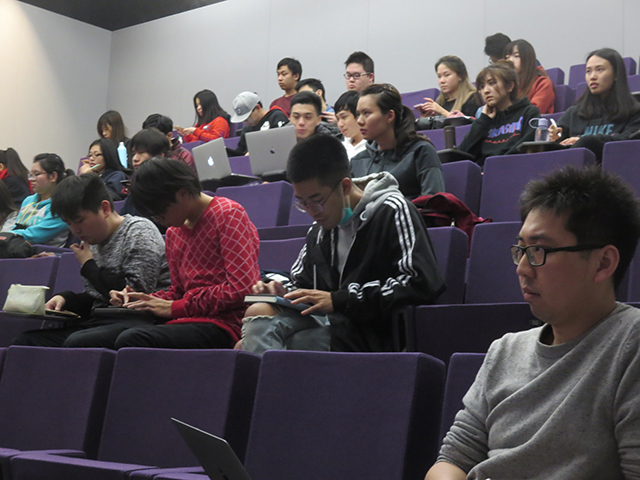 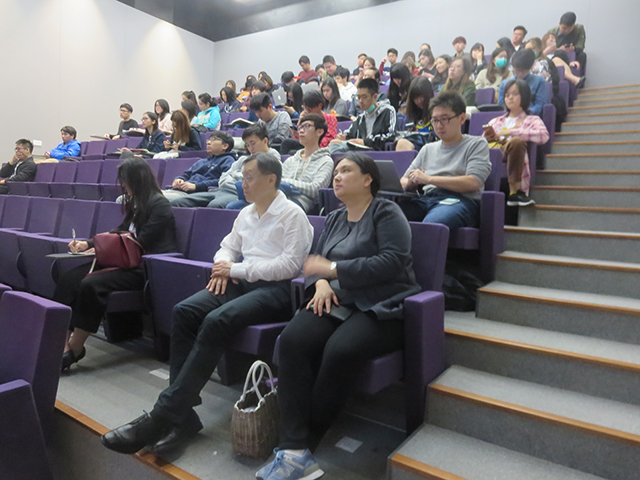 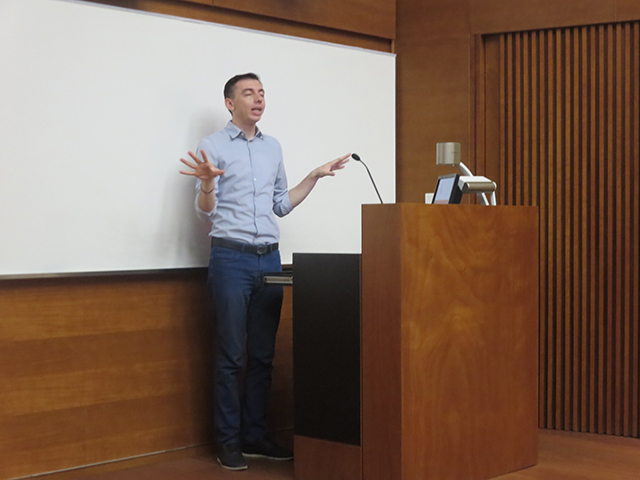 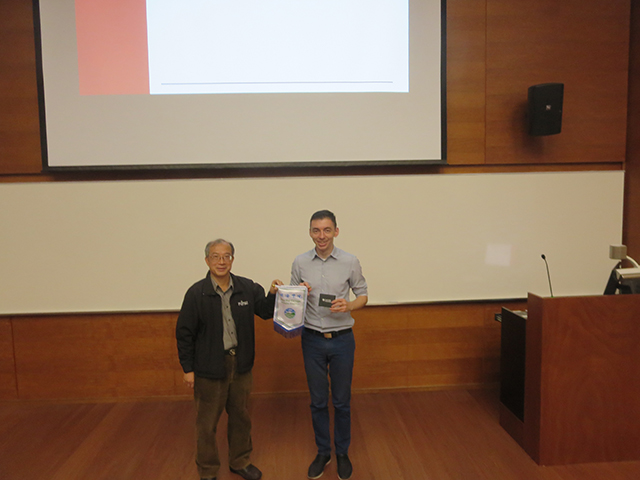 B. Sc. (Hons) in Computer Science